Home » Alexandria Named One of the 50 Best Cities to Live in the U.S.

Alexandria Named One of the 50 Best Cities to Live in the U.S. 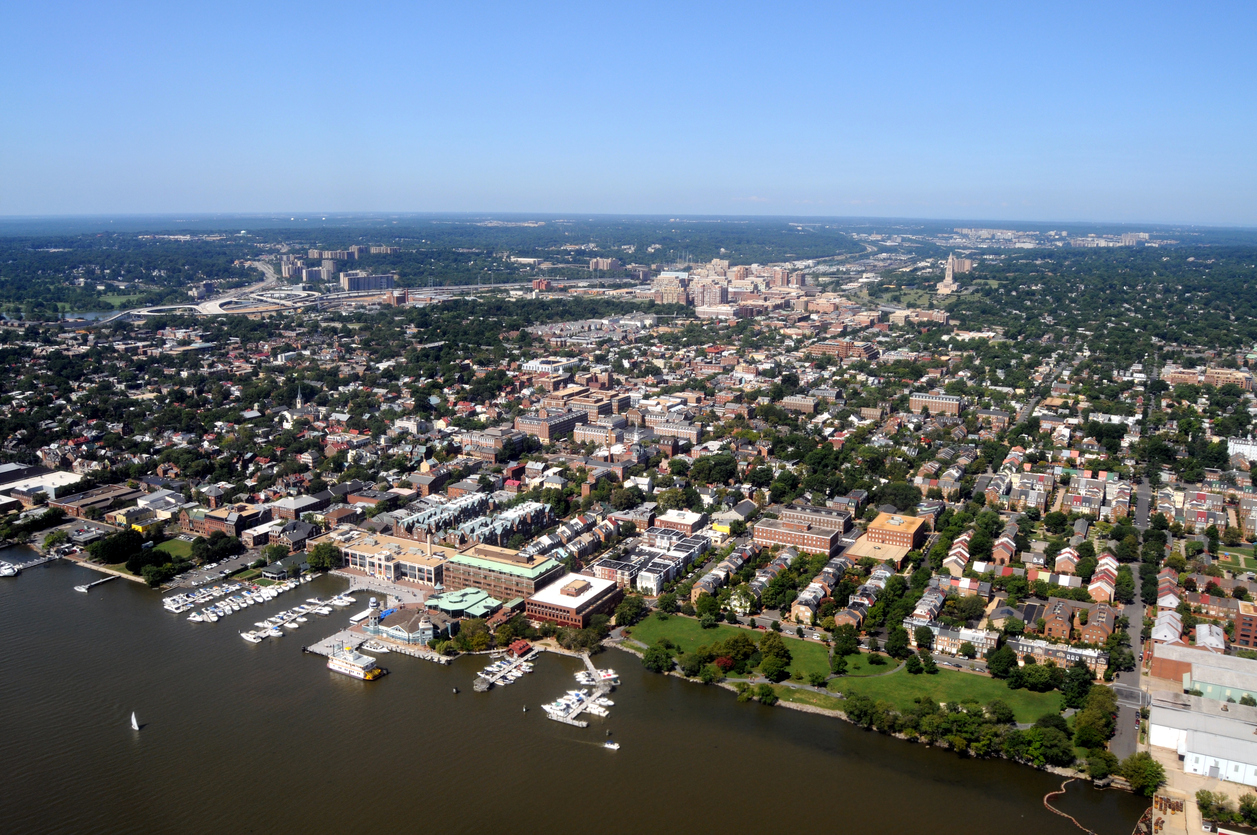 It’s no secret that Alexandria is a great place to live – and last year’s 24/7 Wall St. rankings only validate what residents have known for so long. More recently, the city landed a spot in Zippia’s “Most Successful Cities in Virginia” list, a testament to its growth and upward trajectory.

America’s best cities to live in

24/7 Wall St., a financial news and opinion company based in Delaware, ranked Alexandria 20thin its 2016 list of best cities to live in. The rankings were based on various factors, including employment growth, crime rate, housing affordability, education, and access to attractions.

The company looked into 550 American cities with populations of 65,000 and more, as indicated by the US Census Bureau. They gave extra weight to the job market in last year’s rankings.

Alexandria, like the majority of the cities on the list, reported notable job growth. The annual unemployment rate is also lower than the national average.

But that’s not all – 24/7 Wall St. also highlighted Alexandria’s proximity to major cities like Washington DC, with residents having access to the capital’s exceptional schools, amenities, and employers.

With DC offering some of the highest-paying jobs in the nation, it comes as no surprise that Alexandria’s households have relatively high incomes. The median income is well above the annual national average even after adjustments to the cost of living.

As a result, a lot of Americans relocate to the city – at 8.9%, the five-year population growth rate was more than double the national rate, which hovered at 3.9%.

A place to succeed

In October 2017, Alexandria ranked 9th in Zippia’s “Most Successful Cities in Virginia.” The career information website looked into median household income, unemployment rate, and poverty level, with data gleaned from the American Community Survey from 2010 to 2014.

The city did remarkably well in these three categories, with an above average median income and low unemployment at 4.7%. Poverty level was also low at 7.7%.

A number of Virginia companies also made it to Forbes’ annual list of the best employers in America. These include Navy Federal Credit Union, Performance Food Group, and CarMax.

The University of Virginia and the Hilton, based in McLean, also made the list.

The Alexandria Chamber of Commerce serves as local business owners’ representation in front of government officials, advocating for their business interests and the city’s economic vitality.

The Chamber of Commerce also ensures that the community remains vibrant so as to sustain the presence of independently-owned businesses in the city.

The Alexandria Economic Development Partnership (AEDP) assists organizations and businesses interested in locating and growing their company in the city.

Live in one of the most vibrant and prosperous cities in the US. Call me, Jeff Osborne, at 703-822-2436 for more information on the real estate market here.